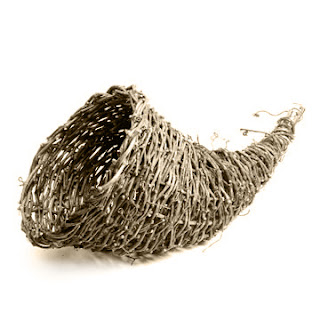 I am gratified that you have found something that is such a good fit for you. Enjoy yourself.