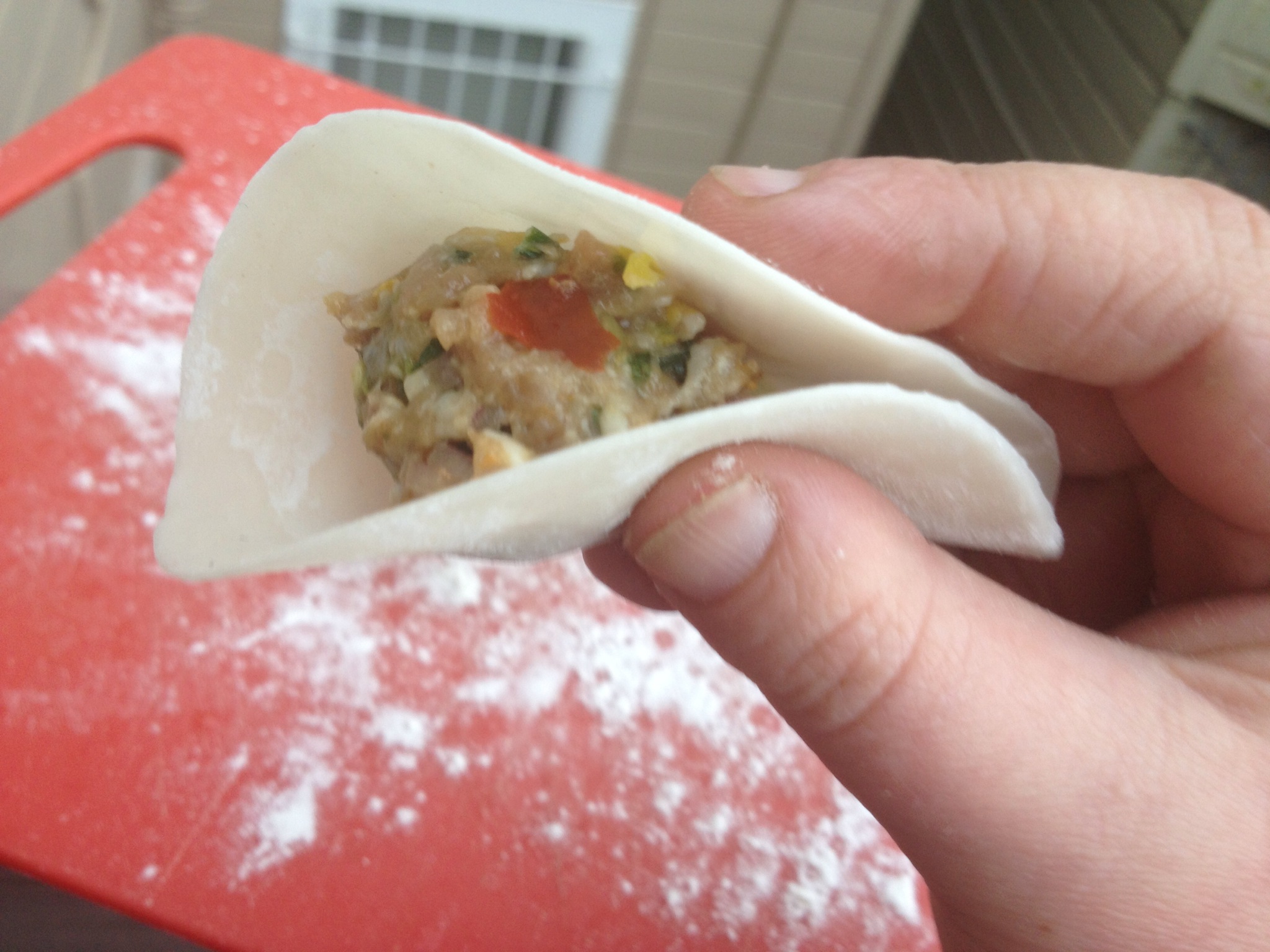 - You can accomplish just about anything if you wake up early enough.

- There is great joy in following traditions, but sometimes, there's even more in creating them.

- People give Taylor Swift a lot of shit for writing songs that call out people who have hurt her feelings. But you know what? If I were twenty-three and could write songs people would listen to, I would probably do the same thing. If you think about it, it's actually pretty developmentally appropriate. She'll be over it in a few years.

- Some truths are found in the dark, in the middle of the night. Some are found on the peak of mountain. And some, as I learned this week, are found on a stage.

- Finally owning the fact that you just don't like something (or someone) is surprisingly liberating.

- Modern love can now be defined as the point at which one's iPhone recognizes and "suggests" the affectionate, made-up non-words used between two people.

- I sort of hate those text-as-picture "poignant truths" that dominate my Facebook newsfeed.

- Every culture has its own dough-wrapped, baked, fried, boiled or steamed treat. From the empanada to the knish to the bao to the pierogi, we are all delicious and different--yet somehow, the same.

- Before you serve a dish, ask yourself if there is some way you could add a little extra crunch. Be it nuts, crisp veggies, or pan-toasted breadcrumbs, it's the way to take your plate to the next level.

- Space and intimacy should not be valued above or below one another. They are equally important.